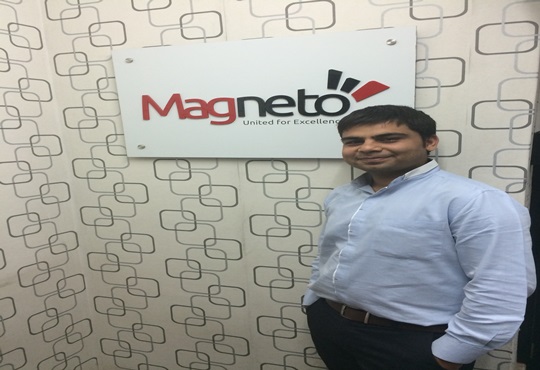 Restaurant is the booming industry in the today’s world. An industry that is full of culture and variety by every country to country. The restaurant which we know today is the place where people come to drink, eat, socialize and refreshment; and for this all the credit goes to the French revolution. However, before this era there were also many different restaurants. In fact, the concept of restaurants was form up back in to the 20th century and then after it went under significant changes.
History of Restaurant Industry

The need for public eateries in the earliest era was the same like today but the only difference is that at that time technology and facilities were not so expanded therefore they have to travel for several days to collect the necessary items to run the restaurants. Because of lack of material restaurants of earliest era was limited to produce the different kind of food. In this era, restaurants were not so build and food was serving on common table. In addition, there were no menus or any options to choose your food.

Boom in Chain Restaurant
With the discovery of link between hygiene and health, a big emphasis on hygienic led to the rise of some big chain restaurant in the early 20th century. There was a trend of white interior in these restaurant which actually meaning was to tell the customer that there food was prepared in safe, modern and hygiene environment.
Nevertheless, the biggest revolutionary change is credit the McDonalds in the 20th century. Two brothers from Illinois were selling the hot dog on street and after that, they twisted the idea and turn it into the hamburger. This is how they started McDonalds, which offers fastest and cheapest food.

Influence of Technology in Restaurant Industry
In the beginning of 21st century, almost every industry has influenced by the technology. Rise in the use of computer, Smartphone, internet, automobile, banks has taken the place. However, restaurant industry has completely revolutionized by these technologies.
10 years ago, when one has to wait for a week to review the restaurant by reading a newspaper is now becomes an instant read and action. This all has happened because of the internet where review and feedback-giving website has come up.

Link between Smartphone Invention and Restaurant Industry
In the early 21st century, the mobile phones were so basic but after the invention of Smartphone, the entire mobile industry has changed. Now with the Smartphone one can easily access the internet right from the touch of the finger. This technology has opened the various ways for many businesses to get the new customer and restaurant industry is one of them.

Now, people don’t have to wait in the queue to have their food because now they can book their table well in advance with the help of mobile applications. They can also give their opinion; find a good restaurant, read other people’s review and much more all these from their Smartphone. Apart from this, with restaurant mobile app people can check the restaurant menu and prices. They can also compare two restaurants by their food, price, facilities and distance.

IT services
Effectively Organize, Automate and Manage your Payroll Processes